Despite being one of the newest entertainment venues in the city of Coventry, the HMV Empire is definitely becoming one of the most popular entertainment venues in the city of Coventry. The initial performance at the HMV Empire saw one of the biggest artists, Ed Sheeran, perform in front of a massively enthusiastic crowd, on the exact day he released his 4th studio album “=” and the one unique thing about this particular concert is that the tickets to see Ed Sheeran were FREE and the concert was also streamed outside the venue at Centenary Concert at Assembly Festival Gardens.

Ever since then, the HMV Empire has been able to attract even more superstar acts, such as upcoming UK solo artist, Tom Grennan who played a fantastic crowd at the HMV Empire, wearing a proud Sky Blue shirt of Coventry City Football Club.

If you wish to find out more about possible acts performing at the HMV Empire in the near future, please remember to check out our Coventry Calendar on the Radio Plus Website and you can visit: www.hmvempire.com for even more information as to when your favourite artists are heading to Coventry. 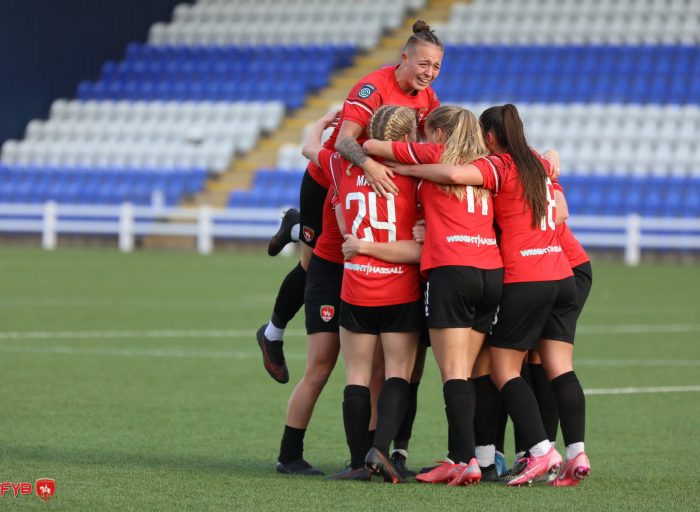 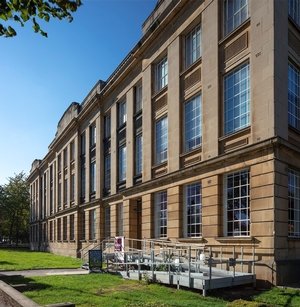