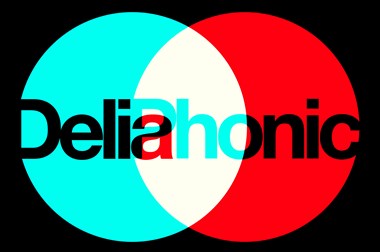 Deliaphonic is a 4 day festival to celebrate the sounds and legacy of Delia Derbyshire. With film screenings, talks, live music, DJ sets, projections, performance art, sonic installations and family-friendly events, you will be inspired by some well-acclaimed musicians and artists with experimental and electronic music and more. However, if you are unaware, here is some background information about Delia Derbyshire.

Born on 5th May 1937, Delia Derbyshire was an English musician and composer of electronic music. Educated at Barr’s Hill School, Delia was interested in sound, music and acoustics and originally, she applied for a job at Decca Records but she was rejected because she was told that the company did not employ women in their recording studios.

In November 1960, Delia joined the BBC as a trainee assistant studio manager. Delia Derbyshire then heard about the Radiophonic Workshop ( the sound effects unit of the BBC which produces new music for radio and television. The Unit is known for its experimental and pioneering work in electronic music and music technology) and in April 1962, she was assigned to the BBC Radiophonic Workshop where she worked for 11 years, creating music and sound for radio and television programmes. One of Delia’s first works and probably, her most famous work was her original score for the BBC sci-fi drama “Doctor Who” which premiered on 23rd November 1963. Her original score for “Doctor Who” was revolutionary for the time as it was one of the first ever TV theme tunes to be created and produced by electronics.

Overall, Delia Derbyshire is referred to as “the unsung heroine of British electronic music” and her work also ranges from composition for art films with Yoko Ono to creating sound effects for contemporary theatre.

As stated, the festival lasts for a full 4 days, starting on Thursday 3rd March 2022 and concluding Sunday 6th March 2022 and there is a wide variety of things to do for all ages: 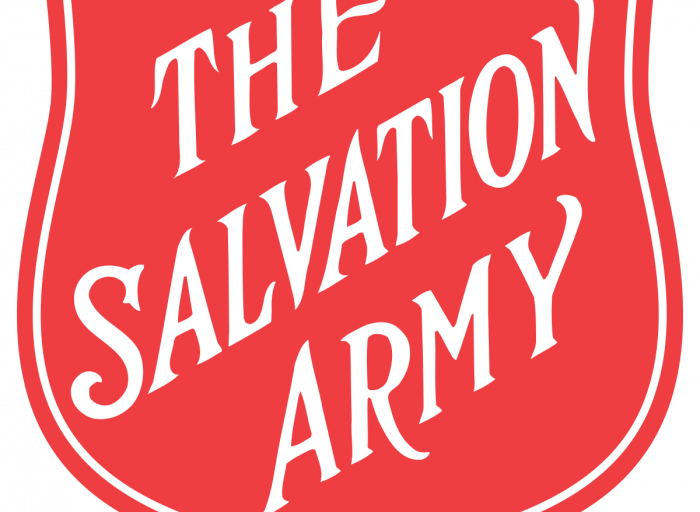