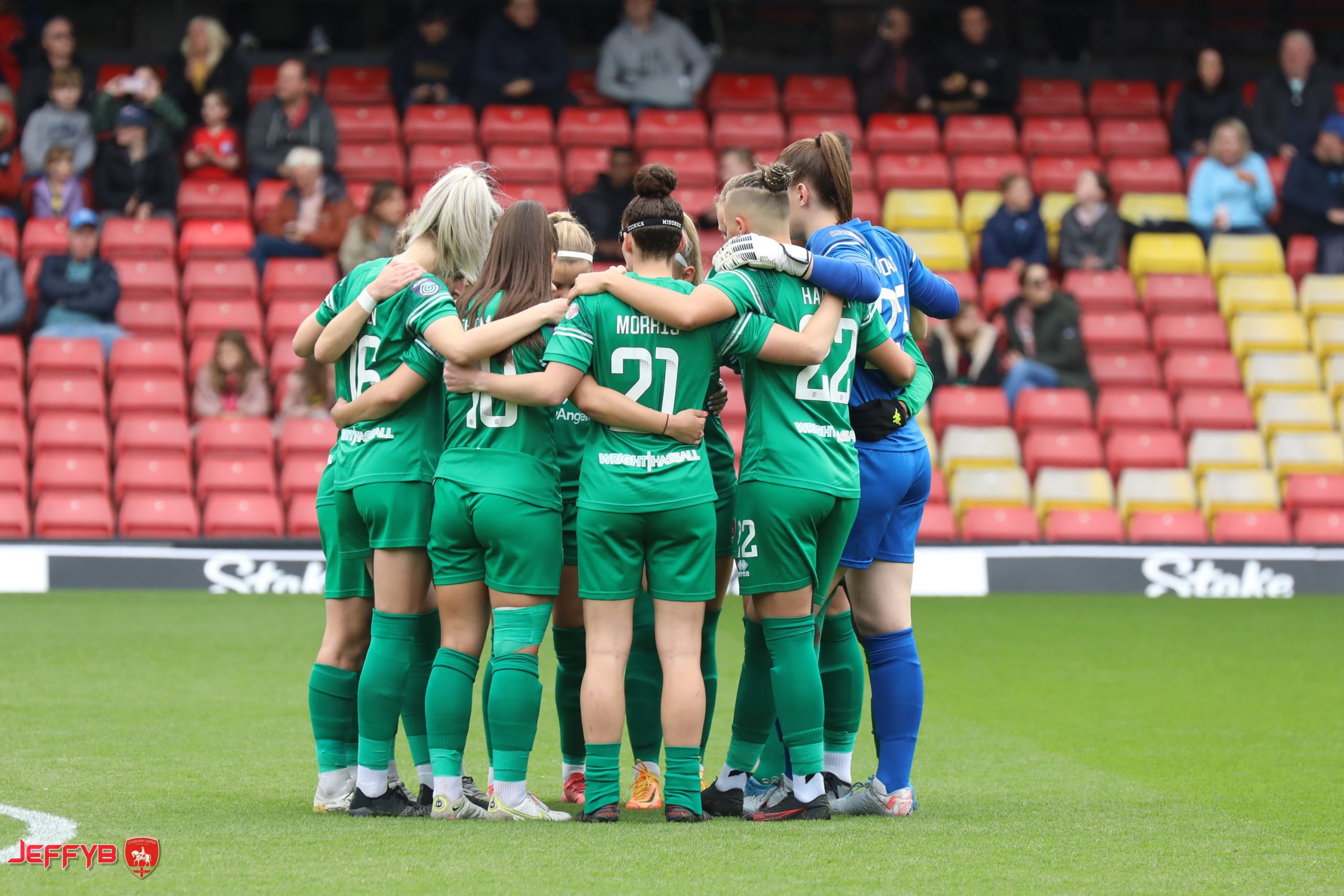 The 2021/22 season was a momentous season for not just Coventry United Ladies, but also for us at Radio Plus too. Not only was this the first season in which the team went fully professional for the first time ever, but Radio Plus would broadcast live coverage of Coventry United Ladies, making the Red and Greens one of only 2 teams in the FA Women’s Championship to have their games broadcasted live. For the past few years, we have promoted Coventry United Ladies on the “Radio Plus Saturday Sports Show”, especially during Women’s Football Hour where we would always promote their next upcoming match.  However, this season was the first time in which we were able to actually provide live coverage of the Red and Greens.

Coming into this season, the club had signed a bunch of new additions to the Coventry United Ladies’ squad, including strikers Katie Wilkinson and Rio Hardy, midfielders Mollie Green and Charlie Estcourt and defenders Nat Johnson and Naomi Hartley. Jay Bradford’s side league campaign began when they hosted Sunderland at the Butts Park Arena and although it didn’t end up being a positive result for the Red and Greens, it was still a positive performance from the team. Coventry United Ladies didn’t get off to a good start to their FA Women’s Championship season, having to wait until 26th September to register their 1st points (2-2 draw away at London City Lionesses) and then until 21st November to gain their 1st league win of the season: a 1-0 win at home against Durham Women, thanks to a late winner from Rio Hardy.

And then, just when things were on the up for the Red and Greens, they were dealt with a severe blow as the news broke out on Thursday 23rd December, stating that the club had gone into voluntary liquidation and if a new owner wasn’t found soon, then the club would go out of existence. However, thanks to a local fundraiser, which raised over £15,000, local businessman Lewis Taylor came in and rescued the club right at the death.

One of the most memorable highlights of the season for Coventry United Ladies is their impressive run in the Women’s FA Cup. Their journey started in the 3rd round as they faced fellow FA Women’s Championship side, Watford Women and at the end, they won comfortably by 4 goals to 0. In the 4th Round, they made the trip to Billericay Town Ladies and this proved to be a challenge for Jay Bradford’s side as the game went all the way to penalties. However, in the end, the Red and Greens got the job done and progressed to the next round. In the 5th Round, Coventry United Ladies once again had to travel away from home as they went up against fellow midlands side West Bromwich Albion Women and thanks to goals from Alana Mann, Nat Johnson, skipper Katie Wilkinson and finally, Liv Fergusson settled the tie in favour of the Red and Greens and sent them through to the Quarter- Finals for the 1st time in their history. The hardest challenge was yet to come for Jay Bradford’s side as they were drawn against one of the greats of Women’s football in Arsenal Women, who were then league leaders in the Women’s Super League (the top tier of Women’s Football) and 14 times winners of the Women’s FA Cup. Ultimately, the opponents’ quality was too much for the Red and Greens to handle and they were beaten, which brought their incredible and memorable cup run to an end.

Despite being saved from the brink of liquidation, the Red and Greens were given a 10 point deduction from the FA due to the fact that the club went into voluntary liquidation and this left them bottom of the table and a lot of people thought that relegation seemed like a foregone conclusion for the Red and Greens. But, just like the city’s emblem of the phoenix, which is famous for rising up from the ashes, the Red and Greens rose up from the ashes and showed that true Coventry spirit, displaying courage, community and resilience. Coventry United Ladies went on a 7 game unbeaten run in the FA Women’s Championship, which helped them to pull back to just 2 points behind 11th placed Watford Women, with just one game left which ironically, came against Watford Women. Ultimately, the Red and Greens were able to grasp victory from the jaws of defeat thanks to a stunning strike from midfielder Mollie Green, which sparked wild celebrations from the players and coaching staff. The final whistle blew and the greatest escape was complete, meaning that Coventry United Ladies would be staying in the FA Women’s Championship next season.

So, here is the thrilling last minutes of the crucial match against Watford Women, including Mollie Green’s stunning strike which saved the Red and Greens from relegation and also, a full season montage of Coventry United Ladies in the FA Women’s Championship. 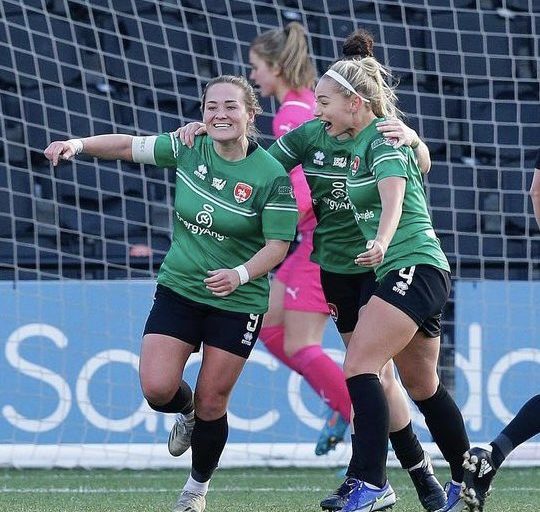 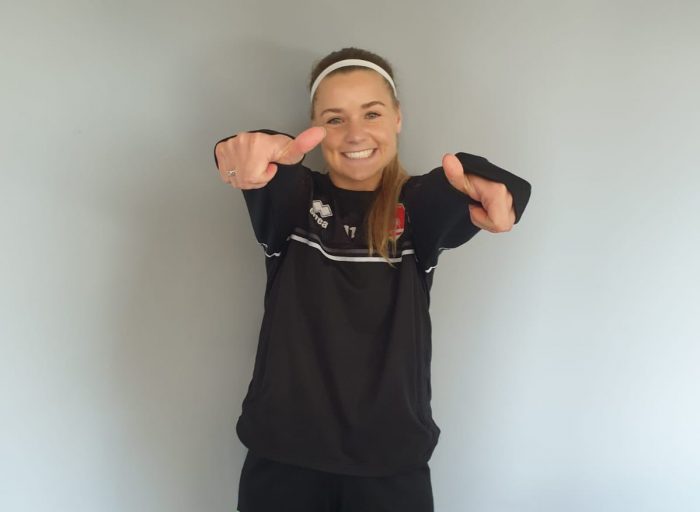